First title for Messi with Argentina

(Rio de Janeiro) Thunderclap at the Maracana! Lionel Messi finally won his first title with Argentina by taming Neymar's Brazil in the Copa América final (1-0), ending a 28-year shortage of his country.

The fifth was the right one: after four finals of major tournaments lost with the Albiceleste (Mondial-2014, Copa América 2007, 2015 and 2016), the six-fold Golden Ball finally lifted a trophy with the jersey of his country.

Carried in triumph by his teammates after the final whistle, Messi, 34, finished top scorer and passer in the tournament (4 goals and 5 assists).

But the hero of the final is called Angel Di Maria: the Paris SG player scored the goal of Argentina's victory with a splendid lob after a bright opening from Rodrigo De Paul, also excellent at the Maracana.

"We dreamed about it so much, we fought so hard," said Di Maria after the match.

Neymar, he did not know how to influence the match and burst into tears after the final whistle, before being comforted by a hug from Messi, his former teammate at FC Barcelona. 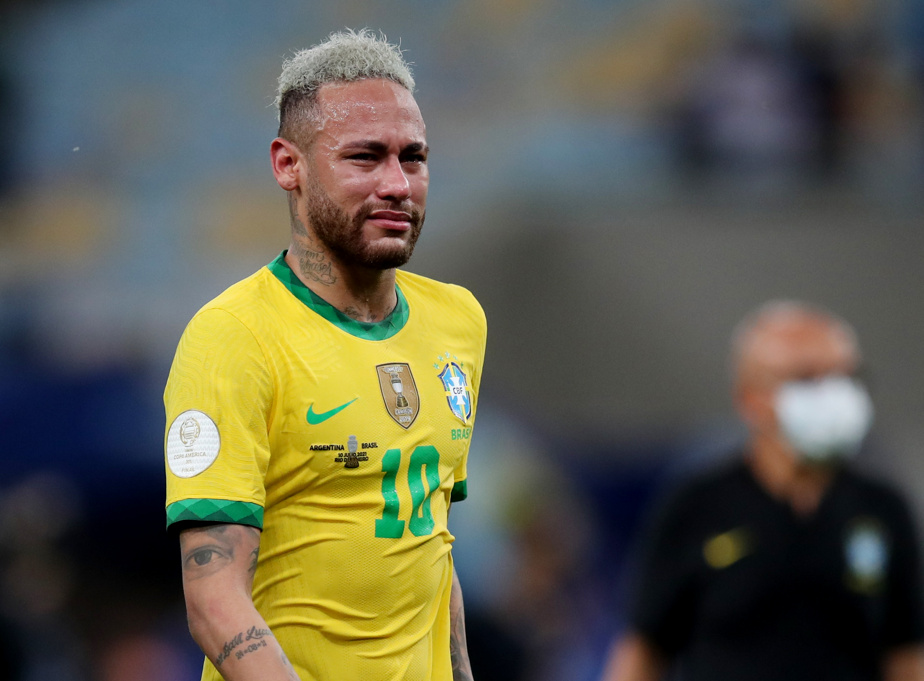 Neymar was in tears at the end of the Copa America final match.

In Buenos Aires and across Argentina, the national team's victory was greeted with tears and shouts of joy, after 28 years of defeats for Argentina.

“Finally, finally! », Launched the Argentinian commentator of this match, Juan Pablo Varsky, in unison with millions of Argentines, released by the final whistle of the Uruguayan referee Esteban Ostojich, and several thousand of whom immediately took to the streets to celebrate this victory.

"It's a huge title, especially for the people […] I think they (the supporters) feel close to this team which has never given up," said Argentina coach Lionel Scaloni.

For Brazil, we are far from the trauma of the Maracanazo of 1950 against Uruguay or the humiliation of the 7-1 inflicted by Germany in the semifinals of the 2014 World Cup, but it remains a cruel disillusion for the supporters of the title, who had triumphed in the other five editions of the Copa played at home.

Tite's men were unbeaten in official matches since the 2018 World Cup quarter-final against Belgium (1-2).

They had beaten their great Argentinian rivals in their last two encounters in the Copa América final (2004, 2007) and in the semi-final of the last edition, in 2019.

Argentina, who had not won a trophy since the 1993 Copa América in Ecuador, joined Uruguay at the top of the competition, with 15 trophies, keeping the Brazilians at bay (9).

For this gala match, the city hall of Rio had allowed the presence of a few thousand supporters, with a gauge of 10% at the Maracana for the climax of a competition in which all the previous matches had been played behind closed doors in due to the COVID-19 pandemic which killed more than 530,000 people in Brazil.

FIFA President Gianni Infantino came especially to Rio for the final, and was also part of the party.

Argentina coach Lionel Scaloni had decided to field a resolutely offensive team, with Di Maria, replacing in the last three games, alongside Messi and Lautaro Martinez in attack.

Like any “superclassico” between the two sacred monsters of South American football, the tension was palpable from the kick-off.

The Seleçao began to impose a big pressing, with an aggressiveness quickly sanctioned by a yellow card for Fred from the third minute of play.

Neymar also wanted to mark its territory immediately, with a rainbow kick on his former teammate PSG Lo Celso at the midline (7 th ).

But after a choppy start to the match, with a large number of faults on both sides, the lightning came from Di Maria. 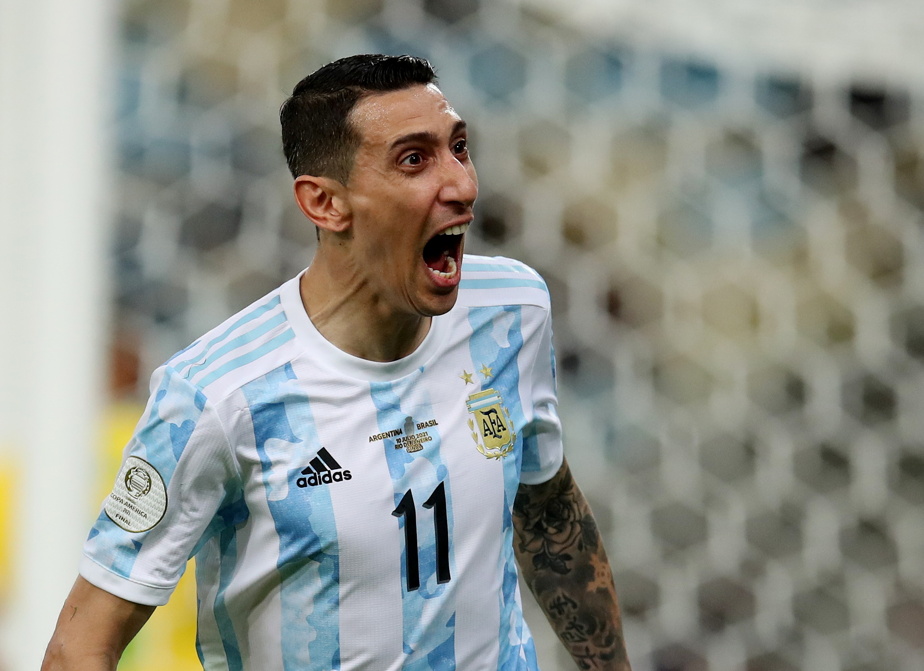 Although launched by De Paul on the right edge of offside, the Parisian winger overtaken Renan Lodi right in front of the keeper Ederson a beautiful lob (22 th ).

This goal has somewhat stunned Brazil and Argentine waves continued to break with strikes from Di Maria (28 th ) and Messi (30 th ).

Tite tried everything for the whole while bringing in an additional striker at half-time, Firmino, in place of Fred and the Seleçao regained momentum.

Richarlison was denied a goal for offside (52 th ) and stumbled on Martinez keeper (53 th ) after an opening Neymar in the surface.

Gabigol has created two chances late in the game (82 th , 86 th ), but Argentina held on to triumph in the temple of Brazilian football.