Dort had 16 of his 31 shots from the field and seven of his 11 three-pointers. He added seven rebounds, three assists and four steals. His former high in the NBA was 26 points. 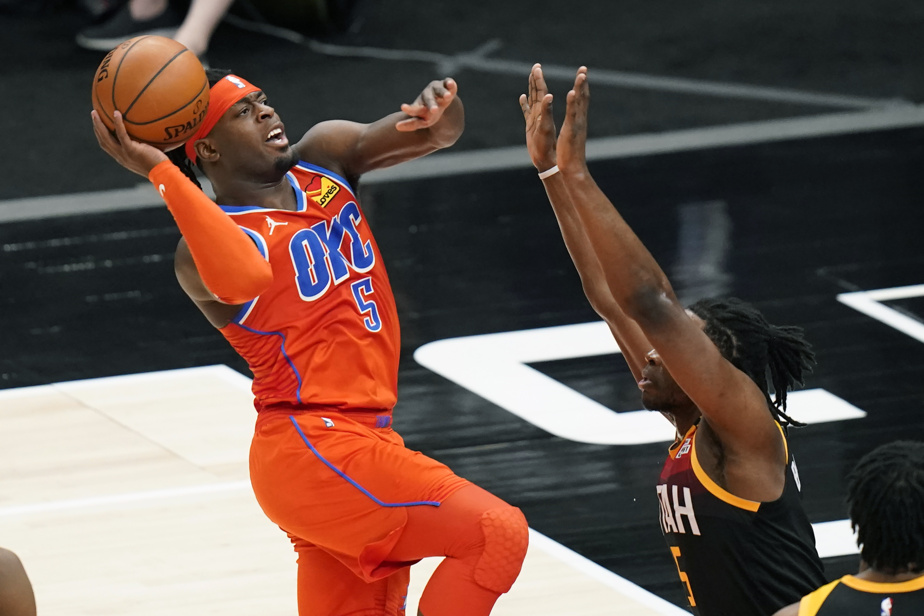 Bojan Bogdanovic, who had his best career night in the NBA, in his last game, scored 23 points and was perfect in 10 free throw attempts.

Donovan Mitchell, who had averaged over 40 points in his last four games, added 22 points for the Jazz, which shows the best record in the NBA (41-14). Rudy Gobert had 13 points, 14 rebounds and seven blocks.

Moses Brown had 12 points and 15 rebounds for the Thunder, who lost a seventh straight game and 10 of their last 11.

The Jazz scored 12 unanswered points on the return from the half to distance themselves. Mitchell capped the streak with two three-point shots.

The Thunder did not come within 10 points of the Jazz until the final minutes of the clash. The Utah Troop led by 25 points at one point in the second half.