News at the end of the afternoon

The Canadiens' players and staff did their daily COVID-19 tests Tuesday morning at the team's training center in Brossard.

They had until 9 a.m. to do them, and should receive the results by late Tuesday afternoon. We should therefore know more around 5 p.m., when the NHL publishes its daily report of players who are registered in the COVID-19 protocol.

The team obviously canceled their training scheduled for Tuesday.

These tests have been part of the daily routine of NHL players since the resumption of activities in early January. But obviously, they will be closely watched on Tuesday in Montreal, the day after the cancellation of Monday's game between the Canadian and the Oilers .

The meeting was called off after the names of attackers Jesperi Kotkaniemi and Joel Armia were placed on the COVID-19 protocol list. 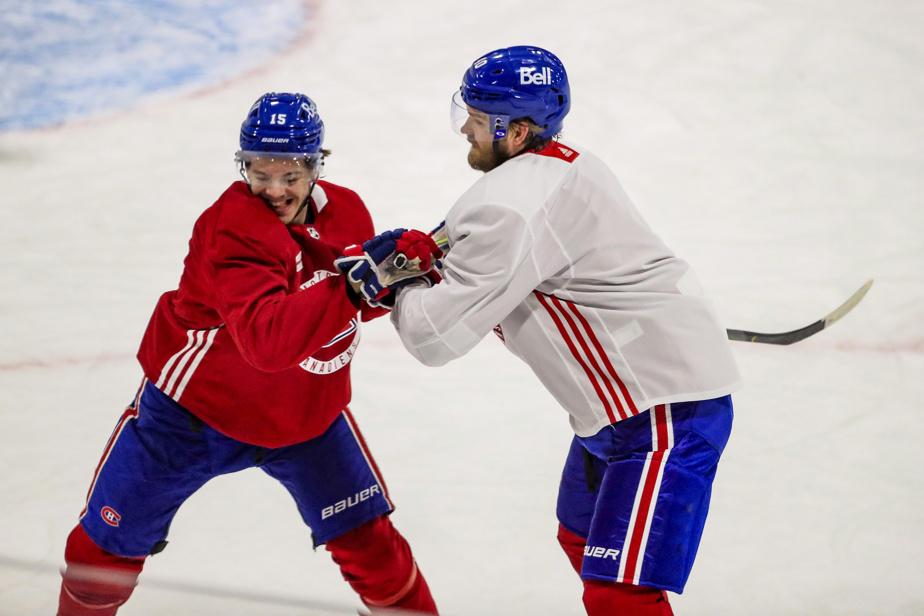 An entry on this list does not automatically mean a positive test; it could also be a person who has been in contact with someone who has contracted the virus. It could also be a false positive or an inconclusive test, like what the Oilers had experienced during their last visit to Montreal. The name of striker Jesse Puljujarvi was then entered on this list a few hours before the match on February 11. The match had nevertheless taken place, without Puljujarvi, who then remained in isolation in Montreal while awaiting the results of his other tests, which were ultimately negative.

Tuesday morning, TSN Radio host Tony Marinaro said that only one of the two CH players had received a positive result. We were unable to confirm this information.

We are also told that the idea that Monday's match is resumed on Tuesday is "very unlikely". There are of course the issues related to the transmission of COVID-19, if one of the two CH players has indeed contracted the virus.

But even if it was a false positive, there are also timing issues. The Canadiens' would allow it, but the Oilers would end up with four games in five days (Tuesday, Wednesday and Friday in Montreal, and Saturday in Toronto). However, the NHL never schedules such segments of the calendar for its teams.