(Tampa) The Toronto Blue Jays got off to a good start on their pre-season schedule Sunday as they defeated the New York Yankees 6-4.

Rowdy Tellez started the Blue Jays offense with a double two-run voucher in the first inning.

The Blue Jays were leading 5-0 after three and a half innings when the Yankees started a comeback and eventually scored 5-4. 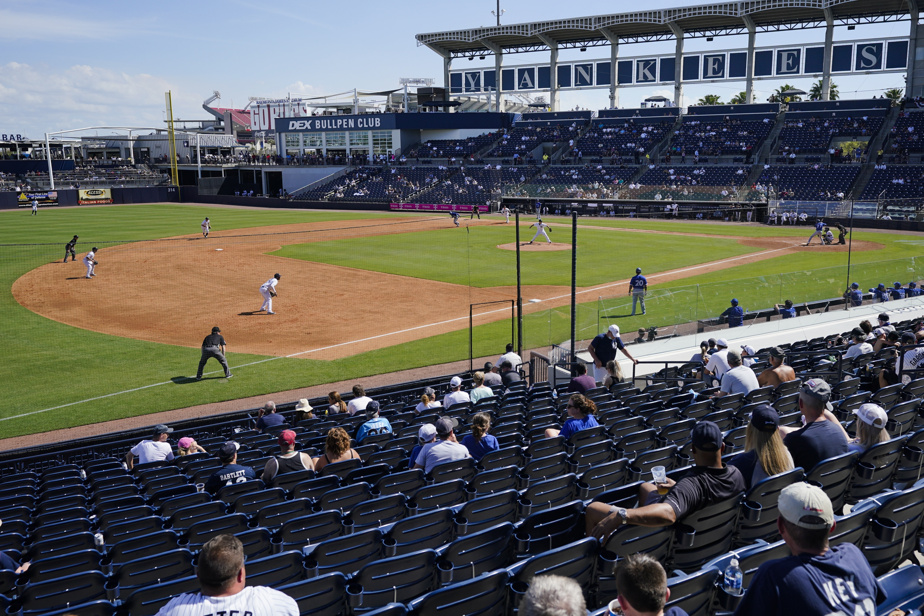 Some fans attended this preparatory game in Tampa, Florida

Logan Warmoth sealed the win with a solo homerun to right center field in the sixth inning.

The victory went to TJ Zeuch's record, even though he conceded a run and two hits in two innings.

The Blue Jays are scheduled to face the Pittsburgh Pirates on Monday.