No new positive diagnoses among Patriots and Titans

(Nashville) The Tennessee Titans players are back at their training complex for the first time since the National Football League ordered it closed on September 29.

How the first COVID-19 outbreak manifested is not a topic of discussion for the team, at least as long as the NFL and the Players' Association are not voiced.

"We have been completely transparent with the NFL, the Players' Association throughout this process, and will await their summary before commenting further," Titans head coach Mike Vrabel said on Saturday.

The New England Titans and Patriots saw no positive cases of COVID-19 on Saturday and the two teams were able to return to their respective complexes.

According to an Associated Press source, the Titans have not recorded any positive tests in four of the past six days. This source spoke on condition of anonymity because neither the NFL nor the Titans had announced the most recent drug test results.

The Titans (3-0) have not been together on a field since September 27, when they defeated the Minnesota Vikings 31-30.

The NFL rescheduled a second game for the Titans, moving the game against the Buffalo Bills from Sunday to Tuesday. The Patriots saw their game postponed for a second straight week, and they will host the Denver Broncos on Monday.

The October 4 duel between the Titans and the Pittsburgh Steelers has already been moved to October 25.

The Titans outbreak affected 23 members of the organization, and 21 tests have returned positive since September 29. The team moved 30 lockers of players from their locker room to their indoor training ground.

According to Vrabel, the team made adjustments to the level of meal consumption. All individual meetings between instructors will take place at the indoor complex.

Vrabel said players with positive diagnoses are doing well, and some of those affected earlier may be available for the game against the Buffalo Bills (4-0).

The Patriots have been working remotely for the past three days, after being told of Stephon Gilmore's positive diagnosis on Wednesday. As a result, Gilmore joined quarterback Cam Newton on the injured / COVID-19 list on Wednesday. 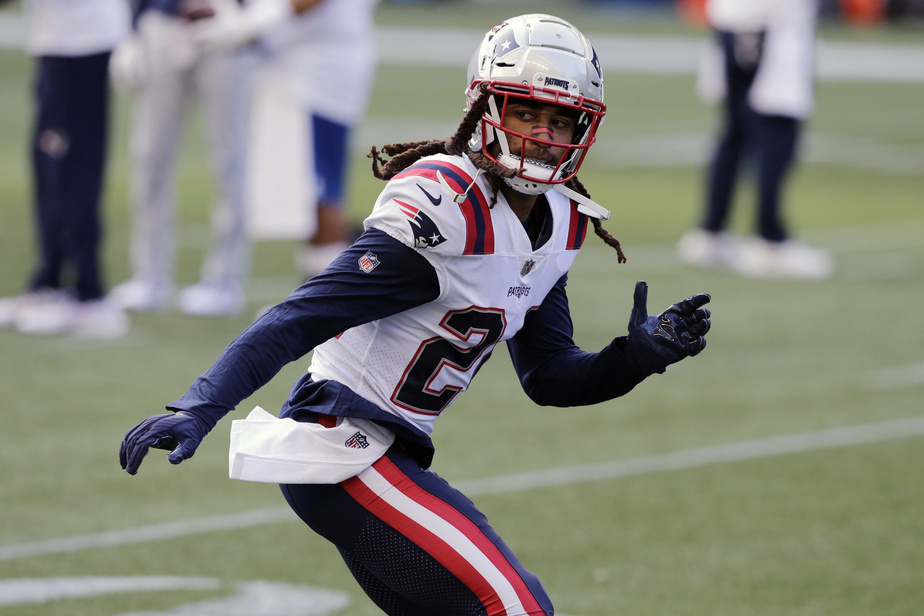 Gilmore and Newton did not practice on Saturday, and head coach Bill Belichick did not come forward to say whether either could play on Monday.

Separately, all New York Jets players and instructors tested negative for COVID-19 after their training complex was closed due to a suspected positive case in a player.

The Jets' game against the Arizona Cardinals is on Sunday, on time.